Commonly referred to as E3, the week-long programs will air June 10th – 15th, live from the E3 Expo located within the Los Angeles Convention Center, IGN's Los Angeles studio space, and LA Live. Gaming and entertainment fans will receive over 30 hours of live coverage and IGN's livestream will be available worldwide to Twitter's logged-in and logged-out audience on Twitter and connected devices.

IGN coverage at E3 2017 will be hosted and produced by IGN. The live shows will feature all major press briefings from Sony, Microsoft, EA, Ubisoft and more, including live pre- and post show commentary from IGN hosts and special guests. Coverage will also include exclusive hands on demos, new gameplay, live interviews from the industry's biggest game creators and producers, the very best of gaming cosplay, and eSports news and competitions.

Fans will also receive live all-access reports direct from the show floor, where this year, the ESA has re-opened the expo to the public, offering 15,000 tickets to non-industry professionals. IGN Live from E3 will integrate live Twitter conversations utilizing Twitter polls and questions from the Twitter audience, providing the opportunity to connect and participate within E3 from anywhere in the world.

"Our gaming audience turns to Twitter every year to discuss what's happening at E3," said Anthony Noto, COO at Twitter. "We are excited to partner with IGN, an industry leader in gaming coverage, on these unique broadcasts that will bring live video and the related conversation all to Twitter."

"E3 is hands-down the biggest week of the year for video games," said Wade Beckett, CPO and SVP of Video at IGN Entertainment. "With jaw-dropping announcements and new game reveals, Twitter is the perfect livestream partner and platform given our global audience and their passion to be part of the conversation. Gamers around the world are going to be the real winners thanks to our partnership."

The stream will be available globally at E3.twitter.com and on @IGN.
IGN Live from E3 will also include opportunities for advertisers, including packages with television style mid-roll spots, combined with original clips produced by IGN, available for sponsorship and promotion on Twitter.

About IGN Entertainment
IGN Entertainment is the leading Internet media company focused on the video game and entertainment enthusiast markets. IGN reaches more than 137 million monthly users and is followed by more than 10 million subscribers on YouTube and 22 million users on social platforms. IGN also publishes daily content on Snapchat Discover.
Established in 1996, IGN is operated by digital media company Ziff Davis, LLC, a subsidiary of j2 Global, Inc. (NASDAQ: JCOM), IGN is headquartered in San Francisco, with offices in Los Angeles, New York, Sydney and London. IGN content is localized in 25 languages and 114 countries and hosted on websites and native applications on mobile, connected TV, and Xbox and PlayStation platforms. For more information, visit www.IGN.com and follow @IGN on Twitter, Facebook, and YouTube.

About Twitter
Twitter, Inc. (NYSE: TWTR) is what's happening and what people are talking about, all around the world. From breaking news and entertainment to sports and politics, from big events to everyday interests. If it's happening anywhere, it's happening first on Twitter. Twitter is where the full story unfolds with all the live commentary and where live events come to life unlike anywhere else. Twitter is available in more than 40 languages around the world. The service can be accessed at twitter.com, on a variety of mobile devices and via SMS. For more information, visit about.twitter.com or follow @twitter. For information on how to download the Twitter and Periscope apps, visit twitter.com/download and periscope.tv. 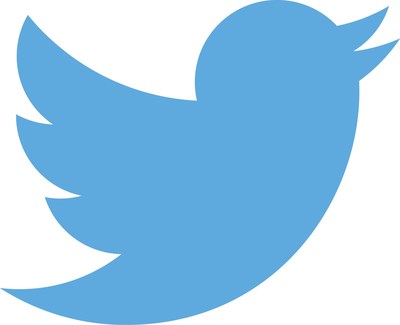 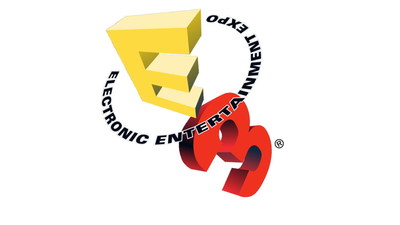