Turtle Beach Leads The New Era Of Wireless Gaming Audio At E3 2017 With The STEALTH 700 & STEALTH 600 Series Headsets For Xbox One Consoles And PlayStation®4
Gaming Audio Leader Reveals Four New Wireless Models at Gaming's Biggest Event - Including the First Xbox One Headsets Planned to be Available at Retail that Integrate Microsoft's Latest Xbox Wireless Technology to Connect Directly to the Console
With Turtle Beach's STEALTH 700 & 600 Series, Gamers Can Now Get a High-Quality, Comfortable & Feature-Rich Wireless Surround Sound Gaming Headset for an Unprecedented Price - Pre-Order Now
Turtle-Beach
Level up your gaming headset with the all-new STEALTH 600 and STEALTH 700 wireless surround sound gaming headsets for Xbox One and PS4, only from Turtle Beach. Pre-order now at www.turtlebeach.com. Hear Everything. Defeat Everyone.
CLOSE

SAN DIEGO, June 8, 2017 /PRNewswire/ -- This morning, leading gaming headset and audio accessory company Turtle Beach Corporation (NASDAQ: HEAR) debuted the latest entries in its award-winning lineup of products as the company gets ready for this year's Electronic Entertainment Expo (E3). Headlining Turtle Beach's E3 portfolio are the all-new STEALTH 700 and STEALTH 600 series wireless surround sound headsets for the Xbox One family of devices (Xbox One, Xbox One S, and Project Scorpio) and PlayStation®4, which offer an abundance of features, unmatched comfort and cutting-edge innovation, including being the first Xbox One gaming headsets planned to be available at retail that integrate Microsoft's new Xbox Wireless technology to connect directly to the console. Beyond groundbreaking wireless connectivity and immersive surround sound, the STEALTH 700 & STEALTH 600 series headsets also feature everything from Turtle Beach's unique ProSpecs™ Glasses Friendly and comfort-driven design to its exclusive Superhuman Hearing™ sound setting that gives you a competitive advantage, and much more…all starting for a MSRP as low as $99.95. The STEALTH 700 headsets also offer Active Noise-Cancellation, Bluetooth connectivity and other features for a MSRP of $149.95. The STEALTH 700 & 600 series headsets are available for pre-order starting today at www.turtlebeach.com and participating retailers, and are planned to launch at retail this September. Both models, along with the rest of the company's latest lineup, will be on display at E3 next week in Turtle Beach's booth #5000 located in the West Hall.

"Turtle Beach has routinely led the industry when it comes to being first to market with products packed with the latest and most innovative features, and that trend continues this year with our 2017 lineup and today's revelation of the STEALTH 700 & 600 models," said Juergen Stark, CEO, Turtle Beach Corporation. "Our fans count on us to be at the forefront of gaming audio, so delivering the first Xbox One gaming headsets that use the new Xbox Wireless technology to connect directly to the console has been a key goal for us this year, and through our great partnership with Microsoft, team Turtle Beach will deliver another significant industry first."

In the weeks leading up to E3, Turtle Beach has revealed a variety of new products, with the STEALTH 700 & 600 series headsets rounding-out the company's strong and diverse 2017 portfolio of gaming headsets. Full details on Turtle Beach's 2017 lineup of announced headsets include:

Turtle Beach (www.turtlebeach.com) has been revolutionizing console multiplayer gaming since the very beginning with its wide selection of industry leading, award-winning gaming headsets. Whether you're a professional eSports athlete, hardcore gamer, casual player or just starting out, Turtle Beach has the gaming headset to help you truly master your skills. Innovative and advanced technology, amazing audio quality, clear communication, lightweight and comfortable designs and ease-of-use are just a few features that have made Turtle Beach a fan-favorite brand for gamers the world over. Made for Xbox and PlayStation® consoles as well as for PC, Mac® and mobile/tablet devices, having a Turtle Beach gaming headset in your arsenal gives you the competitive advantage. The Company's shares are traded on the NASDAQ Exchange under the symbol: HEAR.

While the Company believes that its expectations are based upon reasonable assumptions, there can be no assurances that its goals and strategy will be realized. Numerous factors, including risks and uncertainties, may affect actual results and may cause results to differ materially from those expressed in forward-looking statements made by the Company or on its behalf. Some of these factors include, but are not limited to, risks related to the Company's liquidity, the substantial uncertainties inherent in the acceptance of existing and future products, the difficulty of commercializing and protecting new technology, the impact of competitive products and pricing, general business and economic conditions, risks associated with the expansion of our business including the implementation of any businesses we acquire, our indebtedness, the outcome of our HyperSound strategic review process and other factors discussed in our public filings, including the risk factors included in  the Company's most recent Quarterly Report on Form 10-Q and the Company's other periodic reports. Except as required by applicable law, including the securities laws of the United States and the rules and regulations of the Securities and Exchange Commission, the Company is under no obligation to publicly update or revise any forward-looking statement after the date of this release whether as a result of new information, future developments or otherwise.

All trademarks are the property of their respective owners. 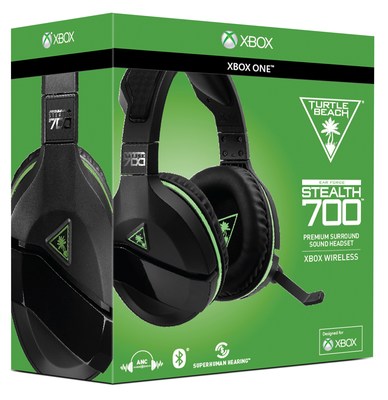 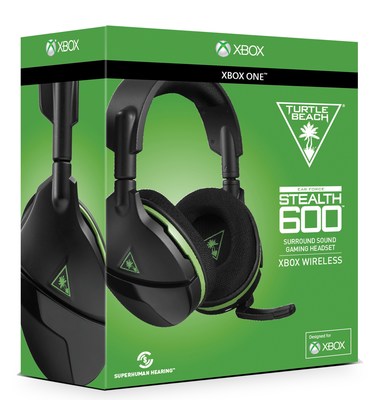 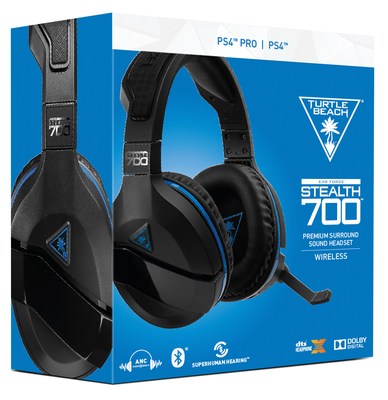 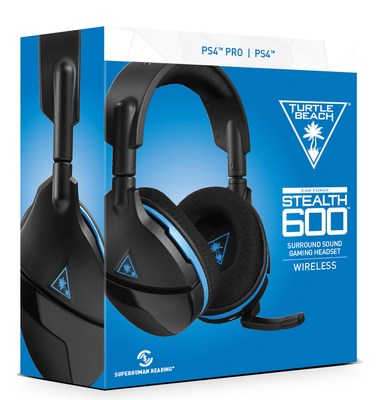 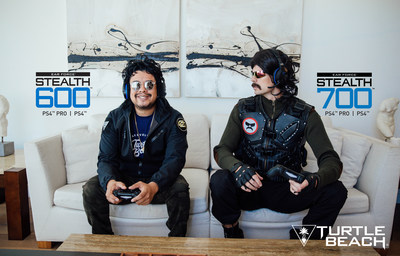 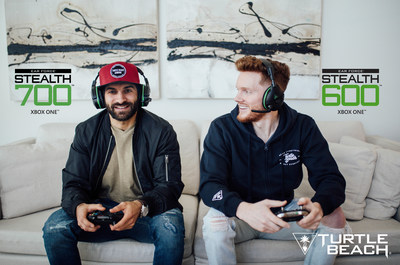 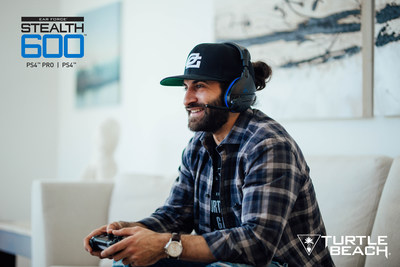 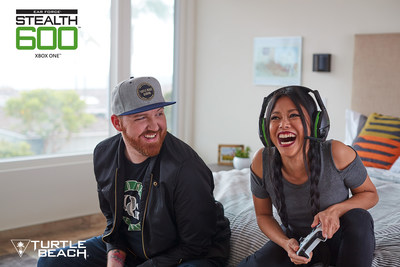 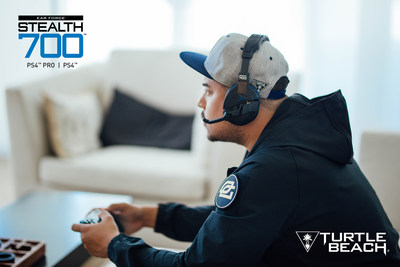