LOS ANGELES, June 11, 2019 /PRNewswire/ -- E3, the biggest video game event in the world, opens its doors today at the Los Angeles Convention Center to thousands of industry professionals and fans; millions of excited video game enthusiasts around the world are expected to tune into the live streaming from the show floor today, tomorrow, and Thursday. More than 200 exhibitors, including over 50 companies exhibiting at E3 for the first time, are showcasing their latest video games, gear, and innovative interactive technologies; registered attendees come from all 50 states and more than 100 countries. The show closes at 6PM Pacific on Thursday, June 13.

E3 is the world's premiere showcase for video games and is owned and produced by the Entertainment Software Association (ESA), the trade association that represents the $43.4 billion US video game industry.

"E3 is an incredible celebration of the central role that video games play in American culture and across the globe," said Stanley Pierre-Louis, CEO of ESA. "The $134.9 billion global video game industry is fueled by 2.6 billion gamers who look forward every day to the incredible creativity, innovation, and ingenuity of game developers who continually strive to bring entertaining and inspirational experiences to market for everyone."

WATCH E3 ONLINE
The launch of https://live.e3expo.com as the official streaming destination of E3 enhances the online fan experience for the tens of millions of viewers who tune in every year to see the future of video games. Livestream the most anticipated press conferences, thrilling esports from the E3 ESL Arena, and engaging panels at E3 Coliseum, all at https://live.e3expo.com.

E3 Coliseum panels and presentations from the biggest names in video games and special guests from the world of entertainment, including Elon Musk, Jack Black, Netflix, John Wick Director Chad Stahelski, The Simpsons producers, Rick & Morty creator Justin Roiland, and the teams behind games such as Call of Duty: Modern Warfare, Marvel's Avengers, Gears 5, Borderlands 3, and Destiny 2, among many others. See the complete E3 Coliseum schedule here.

Into The Pixel 2019 art collection featuring 11 pieces of video game art selected by a jury panel from the industry and fine art worlds. The 2019 collection will be auctioned off on e-Bay starting today, June 11 at noon, with proceeds benefitting the Academy of Interactive Arts and Sciences. View the 2019 collection online at www.intothepixel.com.

We Are booth with live talks and a photo exhibition featuring women in the video game industry, as well as an arcade, custom merchandise benefiting the ESA Foundation, and more. We Are invites all E3 attendees to explore what makes the video game industry so vibrant and diverse at Booth #633 in the South Hall of the Los Angeles Convention Center. Read more here. 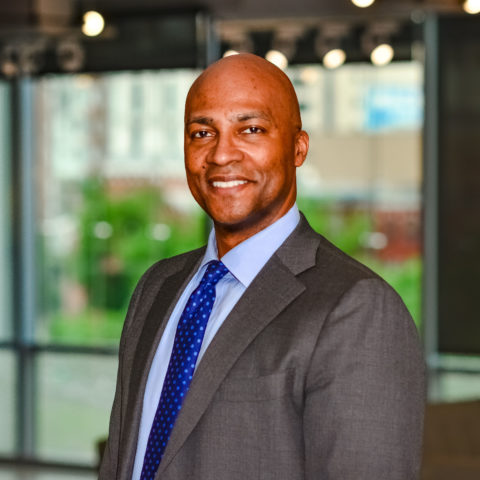 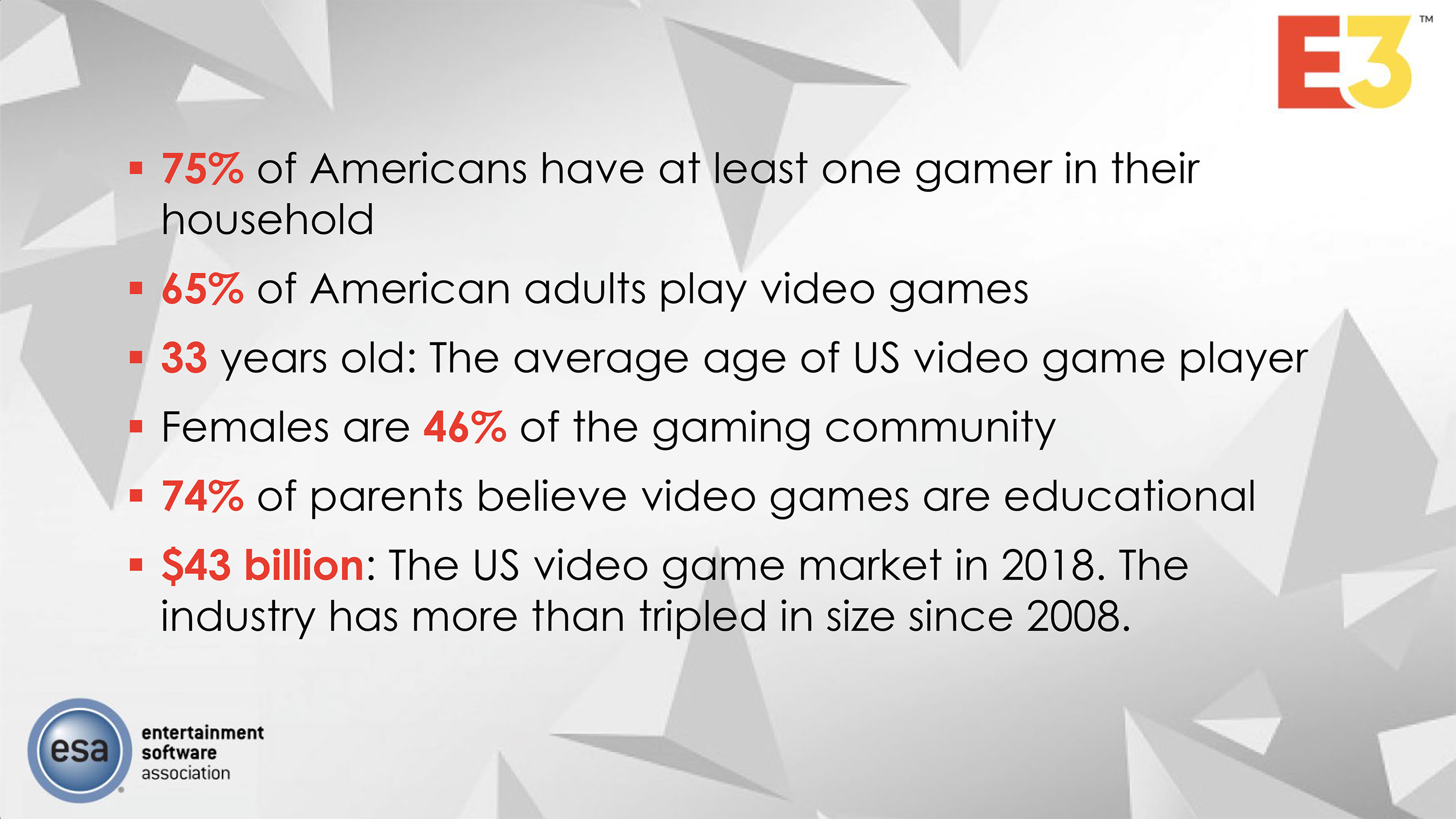 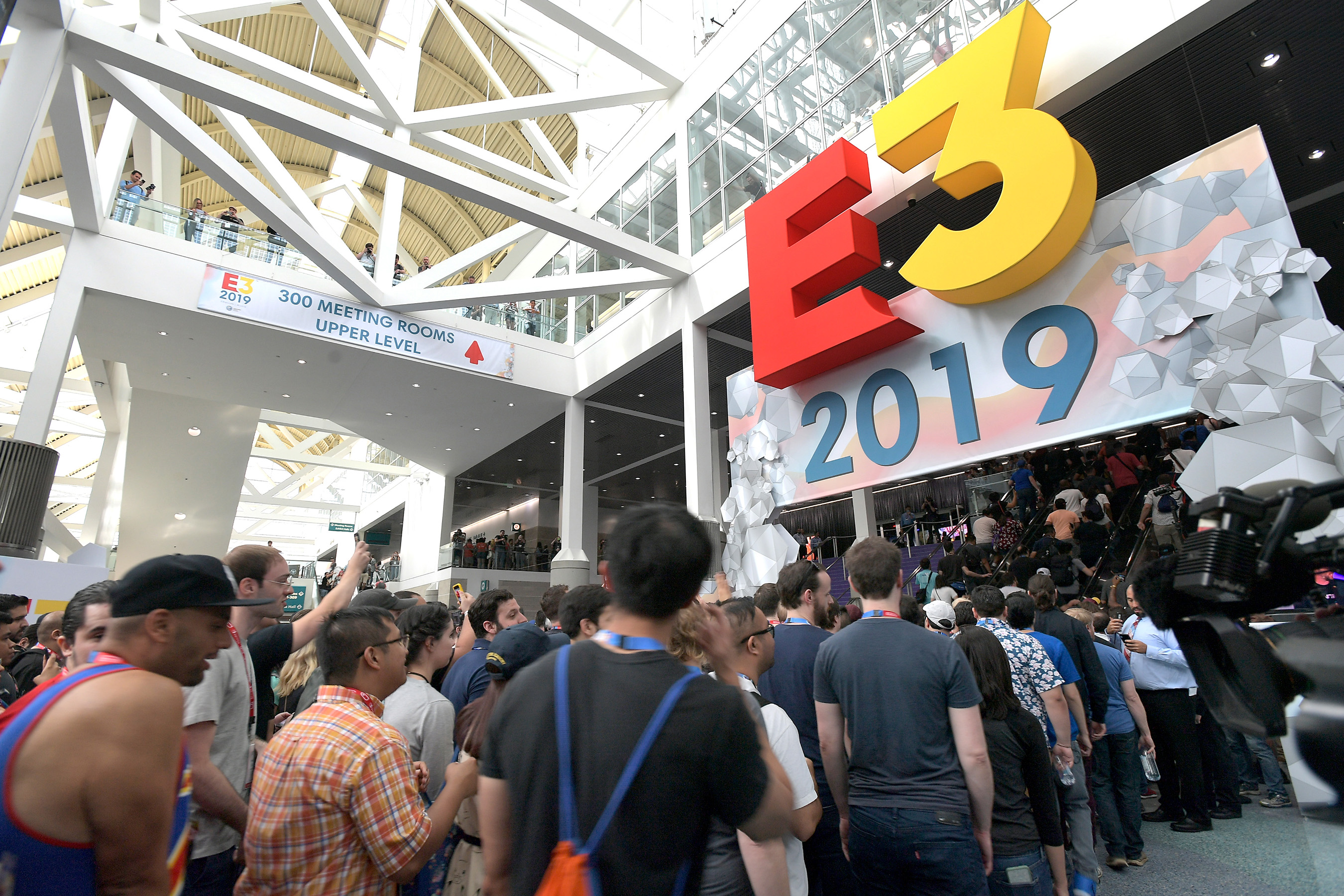 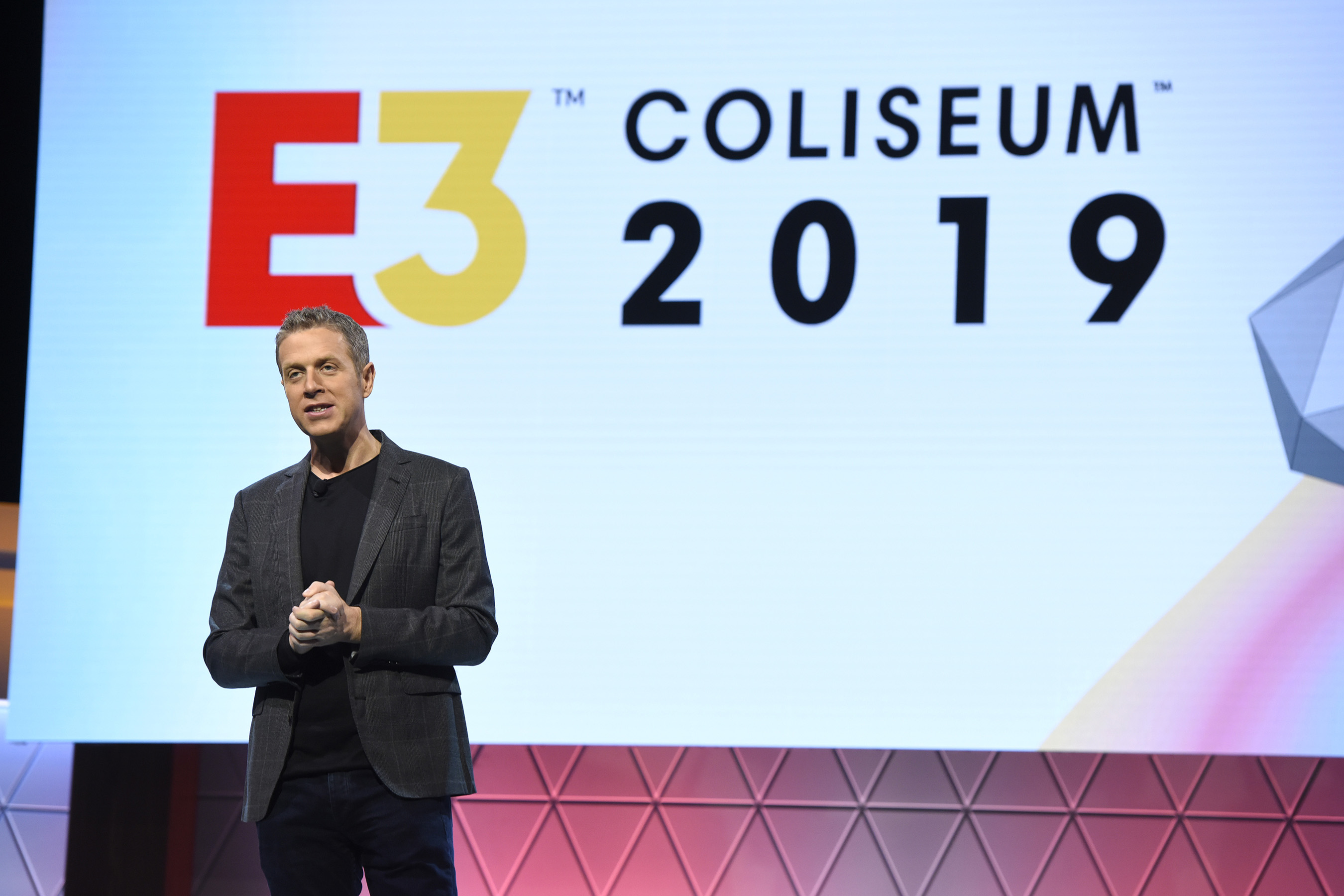